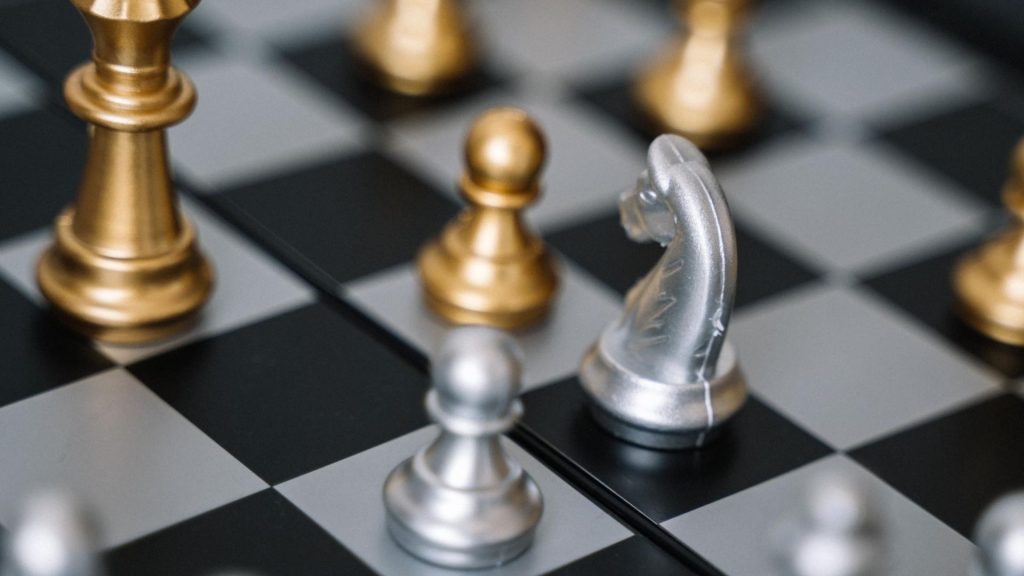 What determines the quality of a group judgment?
And especially; what leads to a qualitative decision?

When large groups of people come together to make a decision, there are a number of factors that influence the quality of the decision. You could argue that; The more people involved, the less efficient the decision-making process.

People in groups deliberately do not share their opinions, they withhold information or do not take ownership or responsibility in the group.

So how do you align the different insights of all those involved, without this becoming a complex and time-consuming process?

Related : So Many People, So Many Wishes

In the 1990s, John G. Oetzel conducted extensive research into decision-making among large groups of people, in which the Vigilant Interaction Theory ( Hirokawa and Rost ) also played a more important role. Hirokawa, along with Denis Gouran, had previously been involved in the functional theory of group decision-making in the 1980s.

These theories assume that the quality of a decision depends on interactions between group members. The main aim of this study was to determine whether the relationship between the quality of the interaction and the performance of group decisions can be generalized.

The effectiveness of a decision depends on the group’s efforts to analyze and understand the specific task and objective. And identify the positive and negative sides of all alternative choices in order to find the best possible solution.

According to the research, the way group members talk about problems, solutions and consequences influences the way they think about them. And that way of thinking in turn determines the quality of the choices the group makes.

Viewing the interaction in this way can lead to a misjudgment of problems, the setting of wrong goals and therefore an incorrect assessment.

There are several theories that relate to the ultimate quality of decision-making;

However, it should also be taken into account that people only make decisions with reluctance. Psychologists also call this conflict theory : everyone experiences a situation in which he/she has to choose as unpleasant. And when people make decisions reluctantly, it’s only natural to argue for ‘ vigilance ‘; for vigilance and vigilance.

A remedy can be sought in an objective, unbiased consideration of the pros and cons of all alternatives. Within this approach, decision-making can mainly be judged on the procedure followed. 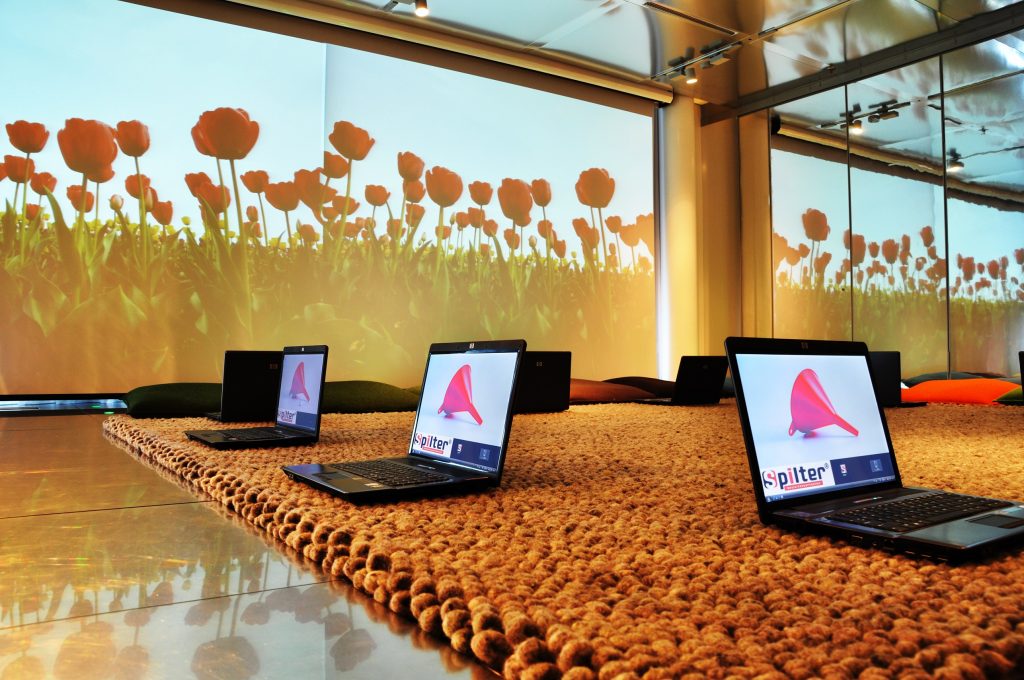 Our experience has shown that it is becoming increasingly difficult to achieve effective qualitative decision-making, especially with large groups of people or stakeholders. This is largely due to the quantity, complexity and interconnectedness of current issues and control mechanisms such as decentralization, corporatization and privatization. In another part, this is due to the traditional way in which groups come to decision-making.

Experience shows that on average diverse groups make better decisions about complex and relatively unclear issues. Group size also influences the quality of these decisions. The chance of tunnel vision ( groupthink ) is also considerably smaller and there is also much more knowledge available.

Decision-making on complex and sensitive issues in larger groups (> 10) however, requires more organization and structure than a regular meeting can provide.

The Acceleration room is a technology-supported tool that provides the right organization and structure to help groups make better and more sustainable decisions. 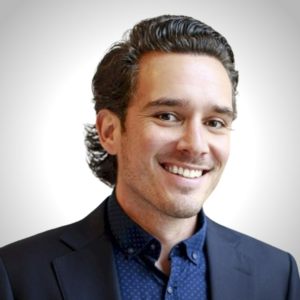 So many people, so many wishes

So many people, so many wishes